SKLEER is a “must-have”, “all natural” beauty and skin-care product.
BENEFICIAL

SKLEER is the ultimate skin conditioner and blemish remover.
ENHANCING

Because SKLEER helps smooth the appearance of lines and wrinkles, refines texture, and evens skin tone for a fresher and more youthful appearance.
UNIQUE

SKLEER‘s unique gel formulation carries the natural ingredients onto the skin for a deeply refreshing and moisturizing application.

SKLEER contains potent power packed natural ingredients. Furthermore, it has no harmful preservatives, acids or alkalis and is not tested on animals.

NATURAL INGREDIENTS
Earth’s Natural IngredientsTM
Eucalyptus Oil
Tea Tree Oil
Cardamom Oil
Caraway Oil
Cinnamon Oil
Turmeric
LEARN MORE
DERMATOLOGICALLY APPROVED
The all natural formula is ideal for even the most sensitive of skins, all age groups and is suitable for babies and toddlers. SKLEER is recommended by dermatologists and our customers.
Get the Best Products
COSMETIC PRODUCTS 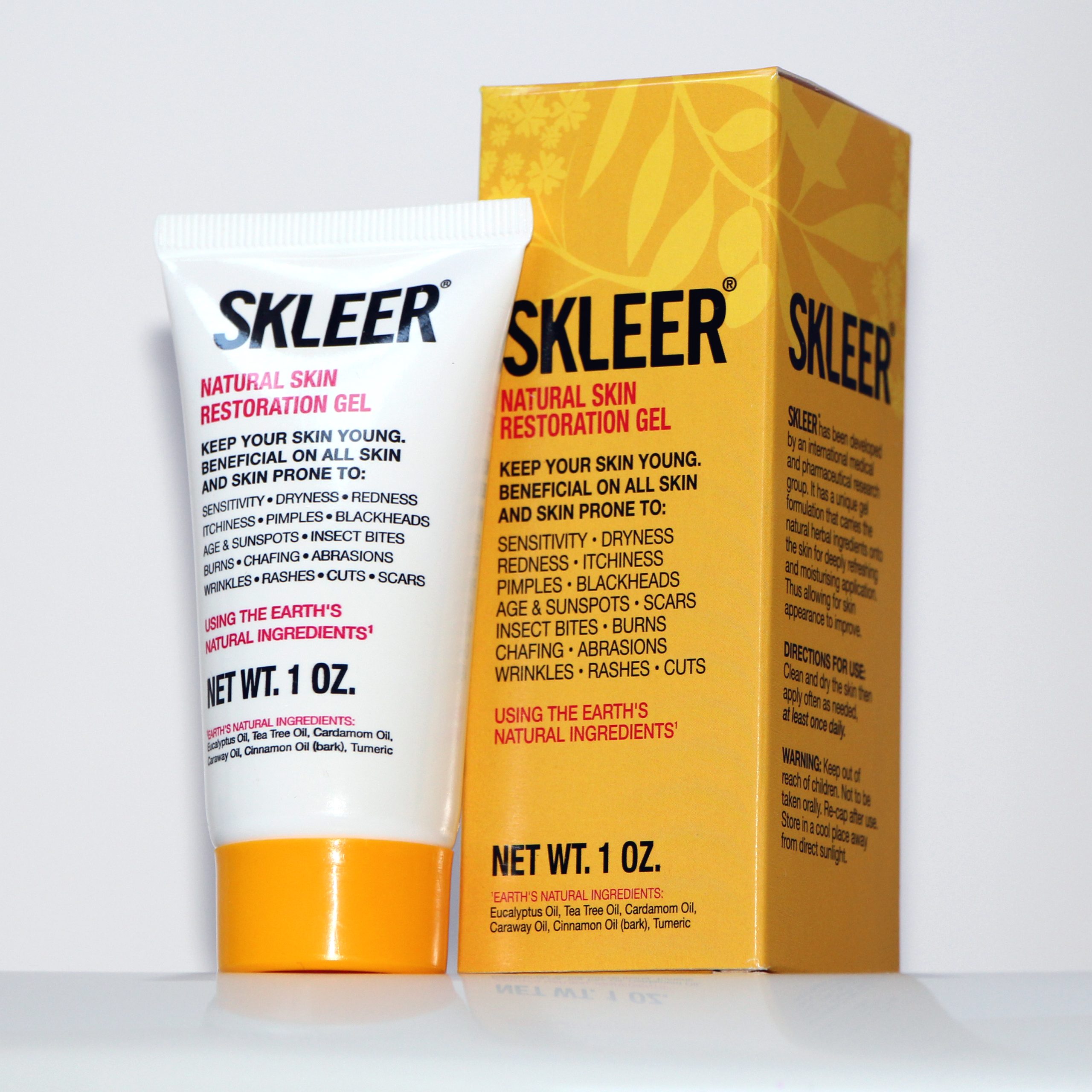 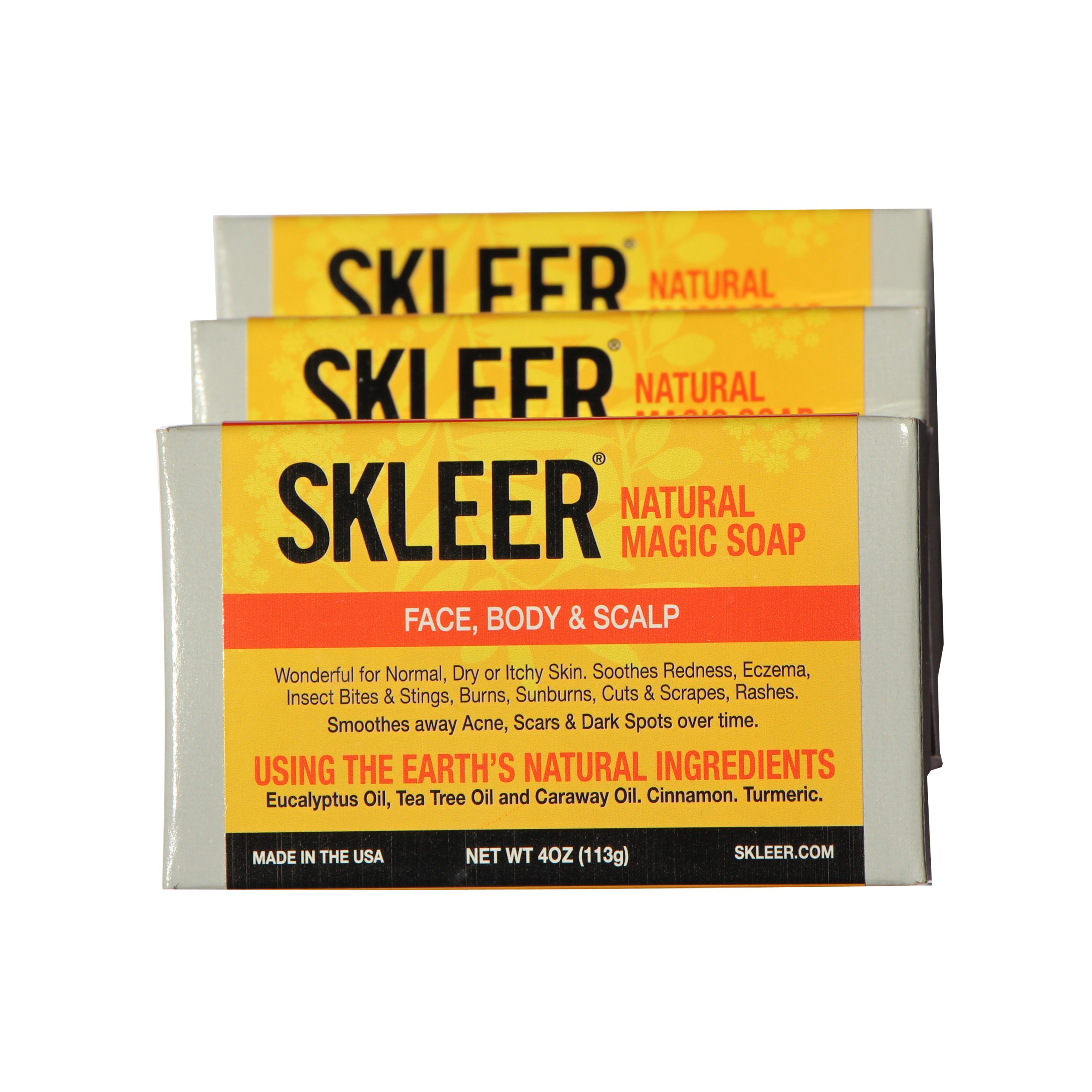 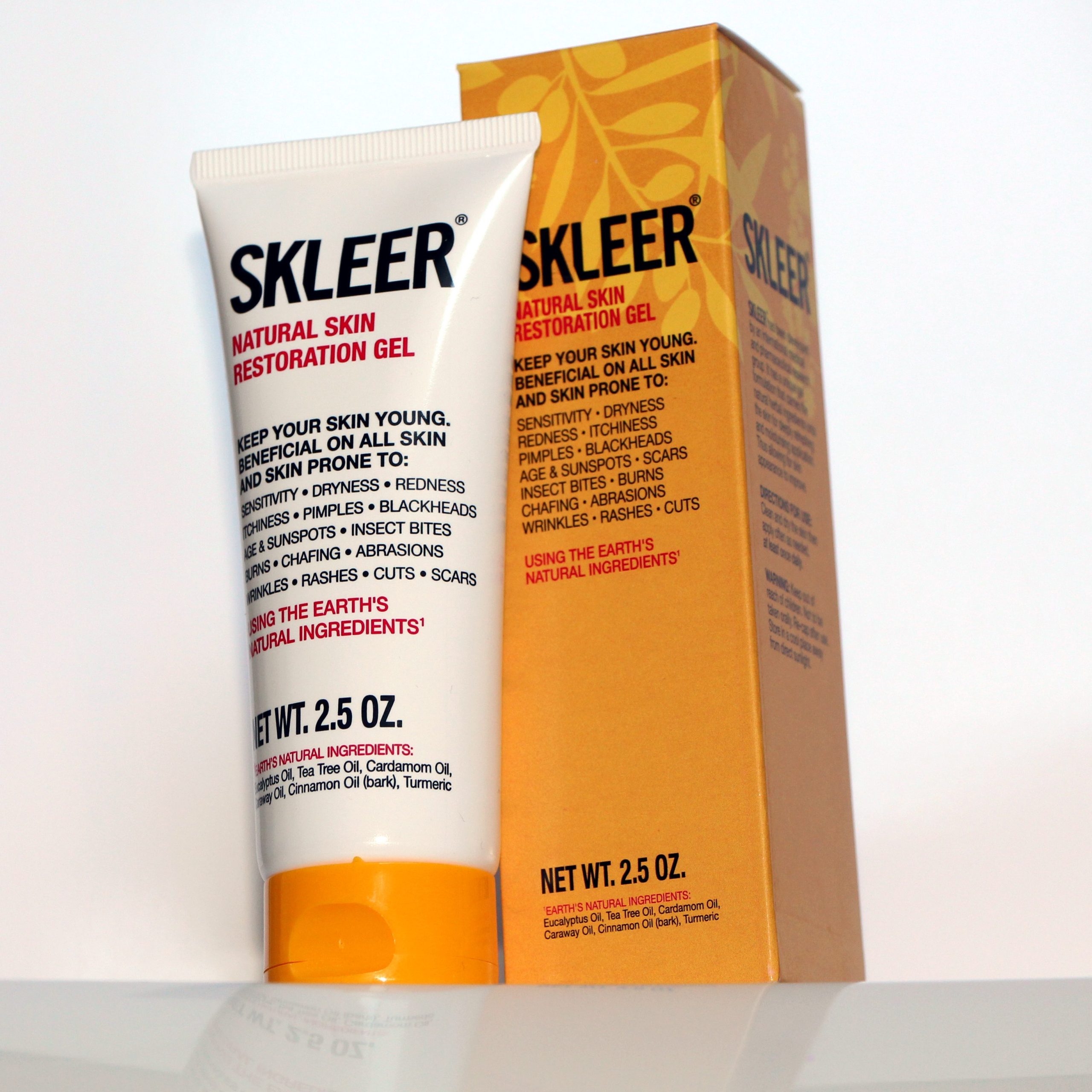 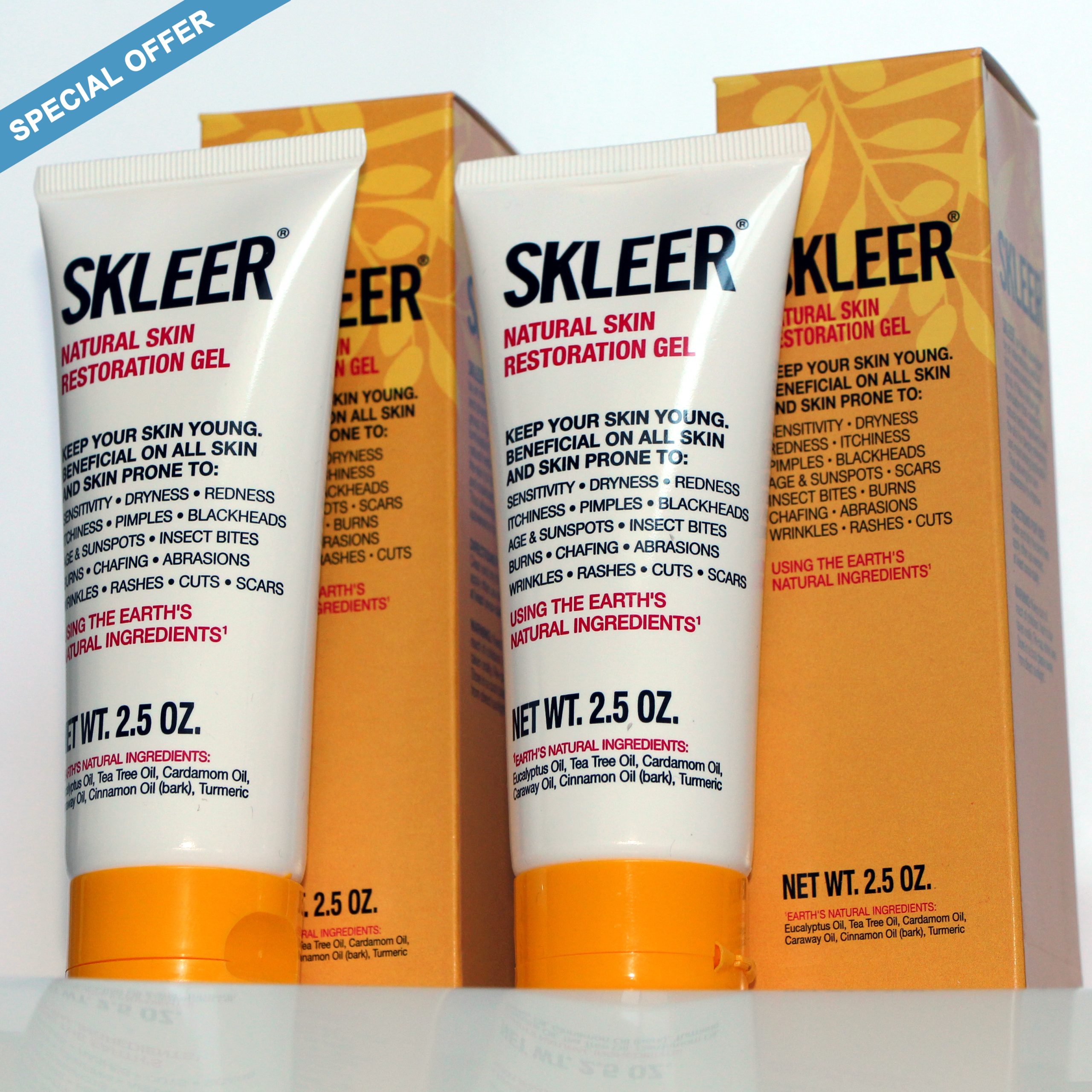 WHAT OUR CLIENT’S SAY

Ladies and teenagers this really works. My son Michael used the sample and saw a difference overnight.
Charmaine Roberts Ferreira on Facebook

A cat scratched me on Friday. I put it on immediately, bleeding stopped and it was not sore at all. VERY VERY IMPRESSED.

I trust that you are well, so sorry for the late email , we chatted the other day about where I can get Skleer, from and you suggested Springbok Pharmacy, thank you so much.

Skleer is really an amazing product.

I use it for
burns
on pimples and other sores
I have 2 teenage kids and they are always raiding my draw to use your Skleer on their faces.

Thank you for selling such a great product that works.

SKLEER – BETTER THAN NATURETM
A couple of weeks ago I went for a swim, then the change room had some closets for clothes, and they were arranged so there was one on top of the other, and when I went to collect the clothes I opened the locker, and bumped my head against the door of the locker which was made out of wood.
I opened the locker without looking carefully I bumped my head against the wood of the locker. I then had a tremendous amount of pain and could feel a bump was forming above the left eye, and I had to get rid of this bump as I had an important meeting the next day, this happened at 5pm.
I fortunately had a tube of SKLEER immediately available, and was able to put the SKLEER on before it started bleeding, I was then able to put the SKLEER on every half-an-hour on the bump, and proceeded to do that until about 10 o’clock that night when I went to sleep, and then in the morning when I woke up at 6am the bump was already receding, but I carried on this application of SKLEER for another few hours, and the SKLEER had stopped the bump from developing and the bump was almost gone by 10 o’clock that morning.
So I must have put on about 15 applications of SKLEER on in that time, and managed to stop the bump from occurring. The next day the bump had disappeared completely and there was no evidence and scar that anything had occurred. This quick action showed that the application of SKLEER on various problems of the skin, where SKLEER is applied every half an hour, will be useful in a lot of ways.

Acatac, Inc. is not responsible for any of the opinions or comments posted to our site. It is not a forum for testimonials, however provides testimonials as a means for customers to share their experiences with one another. To prevent against abuse, all testimonials appear after they have been reviewed by management of Acatac, Inc. Acatac, Inc. does not share the opinions, views or commentary of any testimonials on this site, and are strictly the views of the reviewer.
© 2013-2022 SKLEER. All Rights Reserved
Back To Top